Not One But Two EOS P396 Systems

Not One But Two EOS P396 Systems at 3DPRINTUK 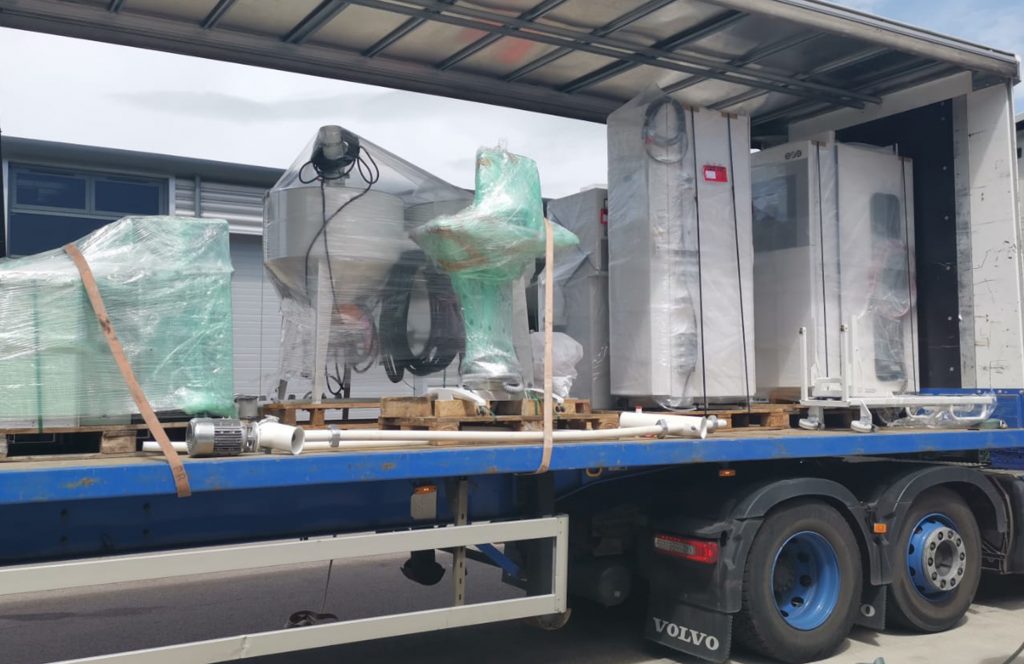 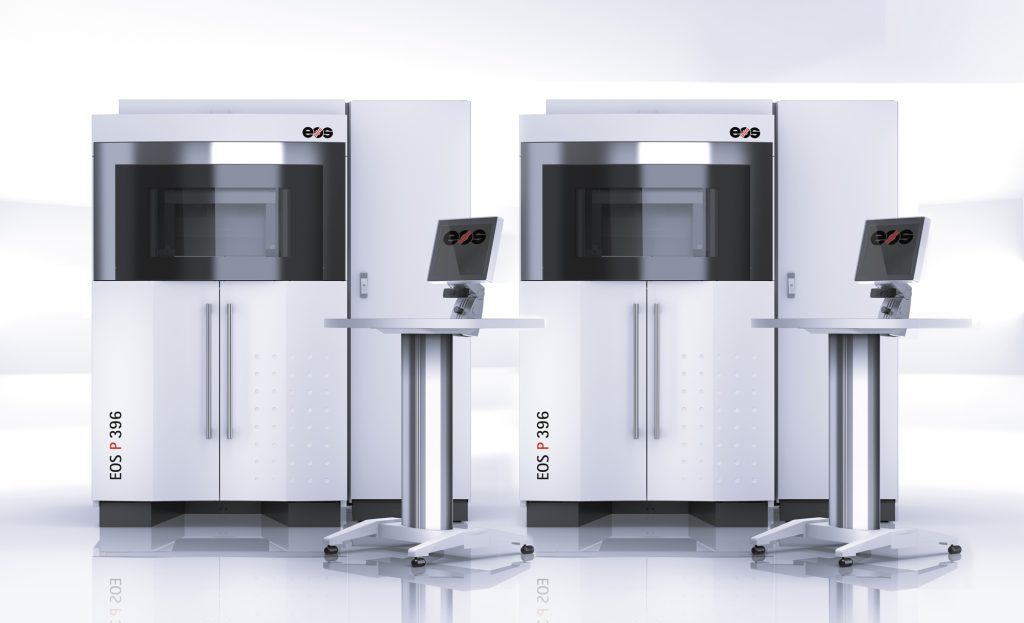 Aside from increasing 3DPRINTUK’s 3D printing capacity, however, the P396 systems operate a more powerful laser while reducing energy consumption by up to 38%. These system improvements ensure that downtime of the machines between builds is greatly reduced, and contributes to the 3DPRINTUK philosophy of achieving fast turnarounds without compromising the quality of the results. 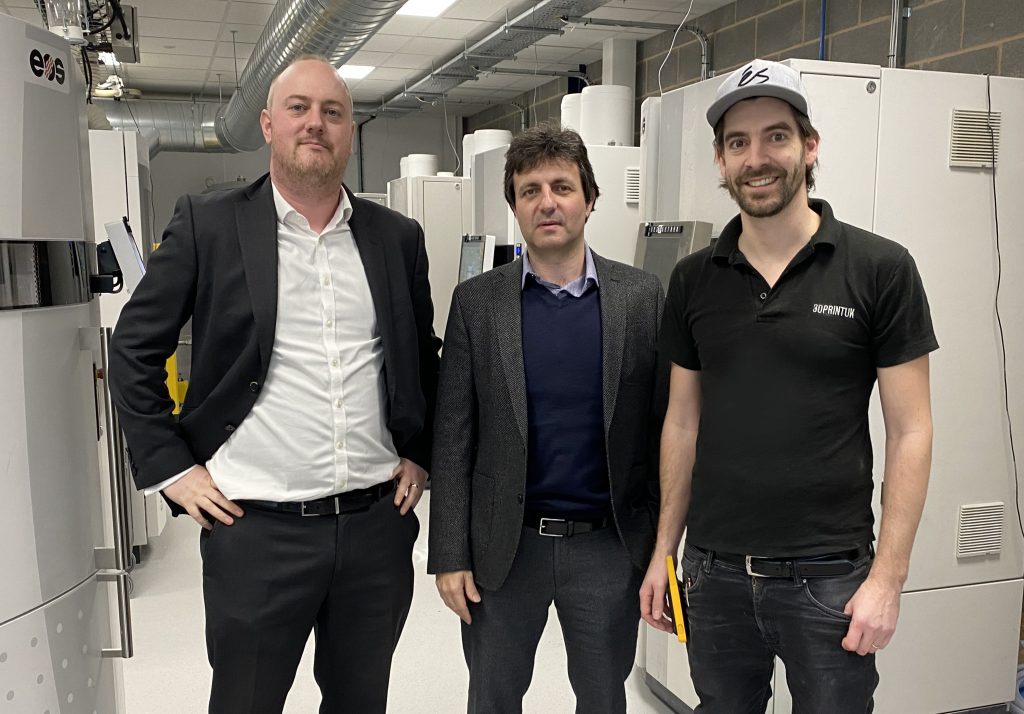 Above: Always a pleasure to host Garth and Nathan from EOS and discuss our plans.

Nick Allen, CEO at 3DPRINTUK says, “We are excited to introduce two P396 machines into our new expanded premises in London with their larger build envelopes. Our customers told us they wanted larger parts, and we can now offer the full

capacity on the P396s following considerable testing in the real world. We continue to invest in production and post-processing equipment in response to customer demand, and this enables us to lead the way as more and more companies explore the use of 3D printing as an economical and value-added alternative to traditional manufacturing processes for batch production. This is all part of an on-going £1 million strategic expansion plans at 3DPRINTUK, and we will be making more announcements in the near future.”

This announcement follows quickly on from introducing new colour options utilizing the DyeMansion DM60 system – one restriction to be aware of in this respect is the maximum size for coloured parts which is 280mm x 280mm x 450mm, and the new P396 machines mean parts can now exceed this. At 3DPRINTUK we will never stop pushing the limits of our technologies and the services we provide — however, we do always strive to be upfront with our clients about what it possible and what is not.

What are you looking for?

Homepage
About Us
Case Studies
Tutorials
Contact Us
Upload And Quote